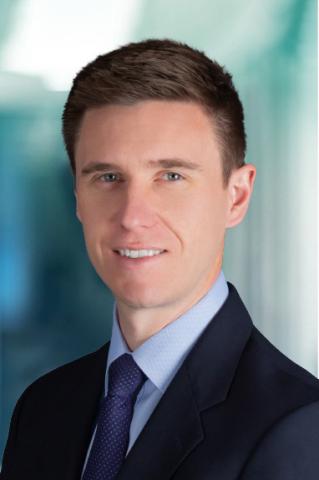 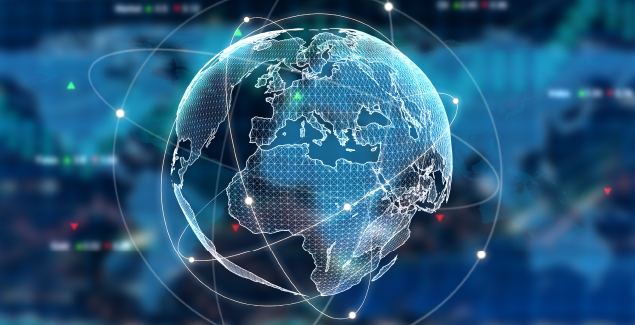 Global stock markets fell in September, the first negative month since January. In Australian dollar (AUD) terms, the market fell approximately 3% across developed and Asian markets. News events were the key drivers of stock markets, including concern about Chinese real estate developers defaulting, US political deadlock over the debt ceiling, and increased likelihood of rising interest rates. September is typically a quiet month for stock markets, as very few companies report quarterly profits. We’ll find out more about the financial health of the economy when companies start reporting their July to September financial statements in mid-October.

Evergrande is one of the largest property developers in the world. Their core business model is to take deposits from middle-class families in China for new apartment developments. This was a lucrative business ― the CEO was worth some $30 billion before the crash ― and the company owns football teams, a mineral water brand, a solar panel company, pig farms, baby formula producers, and electric vehicle manufacturers. The Chinese government was understandably concerned about real estate debt and housing affordability, and slowed development under the three red line limits. Evergrande owes approximately US$300 billion and may default on debt payments (it has already missed or only partially paid key domestic and offshore interest/coupon payments). Around half of this debt is to Chinese families who put down a deposit. The size of this potential default isn’t comparable to Lehman Brothers, which was seen as the tipping point for the GFC. However, more defaults could come from China, and the Chinese housing industry drives demand for many global commodities, accounting for around 20% of global steel and copper demand and 10% of aluminium. That’s a big problem for Australia, lucky they still need our coal! We didn’t invest in Evergrande in our Orca Asia Fund, and have zero direct real estate holdings. We’re generally cautious of the Chinese development and financial industries, due to too much government influence, and not enough profit motive. It’s another good example of why it pays to be selective in Asia and look for lower risk international stocks.

Turning from China to Japan. Although we can invest in Japanese stocks in the Orca Global Fund, we tend to avoid that stock market in general. We prefer to invest in global companies with strong governance and a clear profit motive. In our view, many Japanese companies are domestically focussed and suffer from poor governance, interference from government holdings and conglomerate structures. Further, the Japanese economy is held back by a lack of diversity in terms of gender, immigration, and age, along with issues around debt, tax, and regulation. The Japanese market has underperformed the global market by 25% over the last three years, justifying our stance. Not in September! The unpopular Japanese Prime Minister Suga was replaced by new Prime Minister Kishida, leading to optimism that a new Prime Minister would reform the economy. Stock markets rallied over 10%. Until the new PM announced higher taxes and income redistribution plans, and his polls fell below 50% support. The Japanese market fell 10% through early October to lose all the gains. We continue to prefer other markets to Japan.

In terms of our funds, September was a negative month, with the Orca Global Fund, the Orca Global Disruption Fund and the Orca Asia Fund down 4.2%¹, 5.3%1 and 3.0%¹ respectively. For the Global Fund, a key factor in underperformance was not holding oil companies, the strongest performing global sector in September. We can’t hold any oil companies under our environmental policy.

As noted above, earnings season for the third quarter starts in mid-October. We expect the focus to be on escalating costs, impacting profits. The stock market is pricing in 2022 profits that in our view are a little optimistic, and we wouldn’t be surprised to see some downgrades in some of the more expensive stocks. The consumer is still in pretty good shape though, and we’d expect to hear about economies like Australia reopening as vaccine rates reach a plateau.

We are optimistic about global stock markets and see many stocks and themes as undervalued. September’s volatility reminds us that it’s prudent to be cautious, particularly on the back of such strong gains in our clients’ portfolios over the last year, with the Orca Global Fund up 21.3%¹, the Orca Global Disruption Fund up 20.8%¹, and the Orca Asia Fund up 9.8%¹ in the 12 months to 30 September 2021. We have positioned our portfolios with an eye to protecting our investors’ capital in a market downturn. 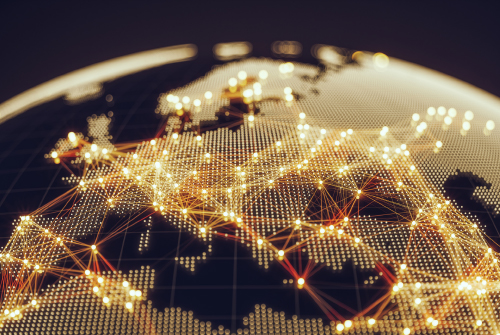 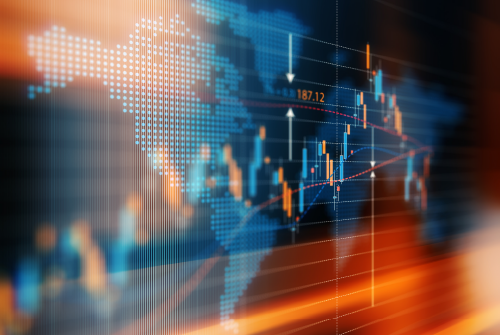 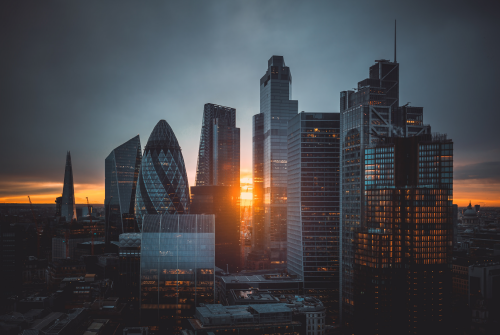 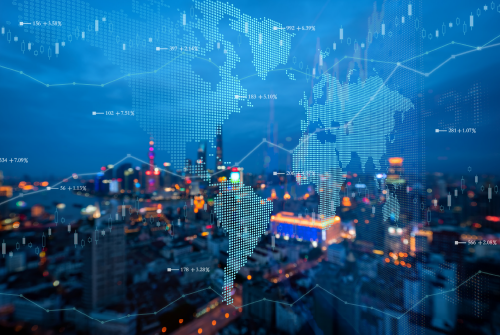 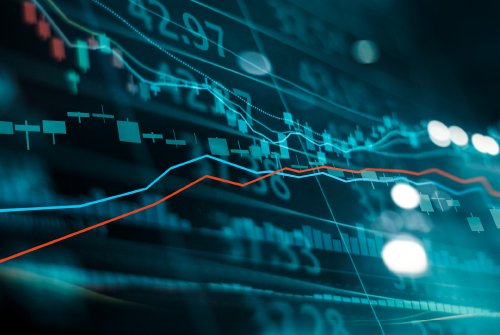 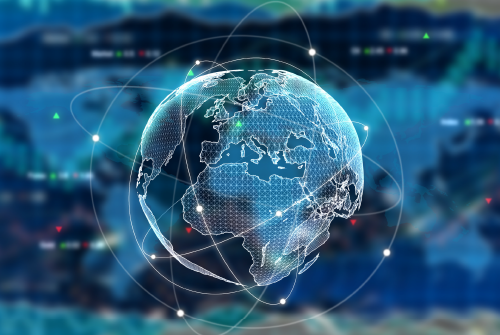 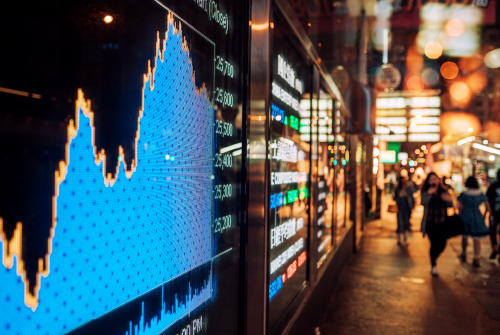 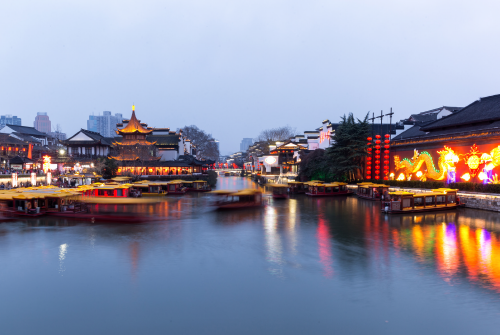