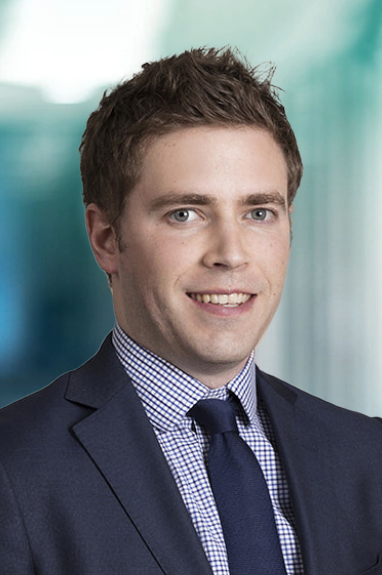 James is Investment Analyst for the Orca Global Disruption Fund.

He initially commenced began his career in Equities Research with the Royal Bank of Scotland before working in Investment Banking (M&A, Debt Advisory) at Greenhill & Co. and Canterbury Partners. He then became an associate analyst in the Research team at E&P Financial Group, where he focused on the telecom, media and technology sectors, before working with the Orca Global Disruption Fund team.

James completed a Bachelor of Commerce (Honours) at the University of Melbourne in 2010, majoring in Accounting and Finance, and has completed Level 1 of the CFA program.